Greensboro is an ordinary place resounding with extraordinary voices.

Hear from Jewish people who have called Greensboro home since childhood.

Hear from newcomers who now call Greensboro, down home.

Here you will meet people holding tight to traditions of faith, family, community and learning. You will also see visions for change.

Our friends, our neighbors, our relatives.

Hear their legacies. Imagine our future. 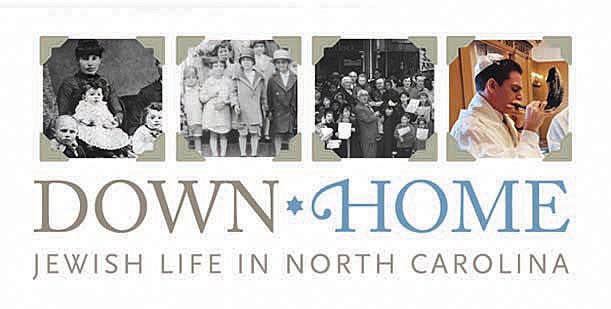