Wartime changed life for women in North Carolina and across the nation in the early 20th century. Keynote speaker Lynn Dumenil, professor of history at Occidental College and author of The Second Line of Defense: American Women and World War I, connects “Women, World War I, and the Emergence of Modern America.” Joining her will be UNCG’s Kathelene McCarty Smith to discuss mobilization of women on NC college campuses during WWI. 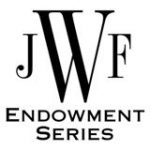 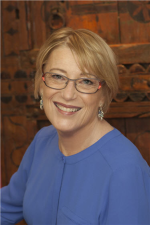