The Life & Works of O. Henry, with Ben Yagoda and Jim Dodson 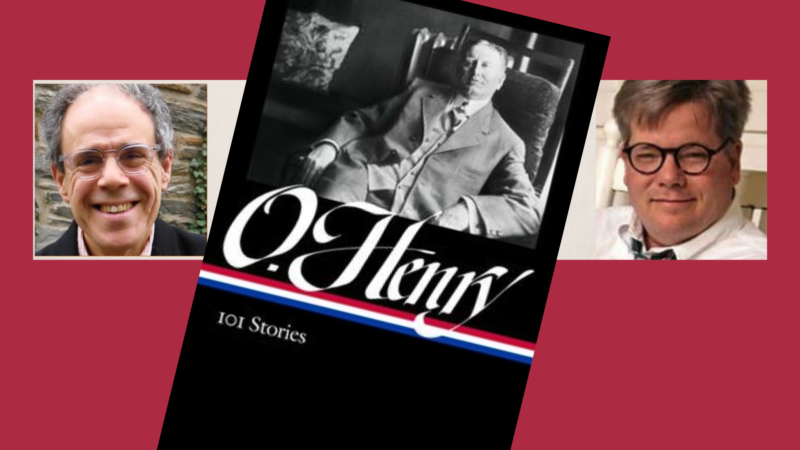 The new Library of America anthology O. Henry: 101 Stories seeks to capture the genius and the extraordinary range of a gifted humorist and Greensboro native. Best-selling author and editor of the collection Ben Yagoda is joined by another best-selling author, and O. Henry Magazine founder, Jim Dodson for a conversation about William Sidney Porter’s writings and his significance today.

Tune in to livestream of program below:

Ben Yagoda, editor, is professor of journalism and English at the University of Delaware, and the author or editor of twelve books, most recently The B-Side: The Death of Tin Pan Alley and the Rebirth of the Great American Song (2015). His work has been published in The New Leader, The New York Times, Newsweek, and Rolling Stone, among other publications.

Author, journalist and publisher Jim Dodson is Founding Editor of Greensboro’s O.Henry Magazine and other publications. His bestselling books include Final Rounds, Faithful Travelers, The Dewsweepers, Beautiful Madness, The Road to Somewhere, A Son of the Game, American Triumvirate, and The Range Bucket List.