Voices of a City: Changing Times

The point is, is this America for one people, or is it America for all people?
Community leader John Harris, 1972

Winning World War II brought changing times for Greensboro and the nation. Conversations began to focus on the future, what the city could be, and what it should be.

Greensboro spoke up for American ideals. For a growing number of people, that meant challenging boundaries based on race, gender and ability. Citizens from every neighborhood declared war on polio, rallying together to fight a terrifying epidemic. Four college freshmen spoke up for civil rights by sitting down at a lunch counter. Their statement changed the nation. The times changed too slowly for some and too quickly for others. In 1979 the dialogue turned violent, shocking the city and the nation.

Greensboro’s evocative voices expressed other American ideals, too, ideals broadcast across the airwaves and on college campuses. 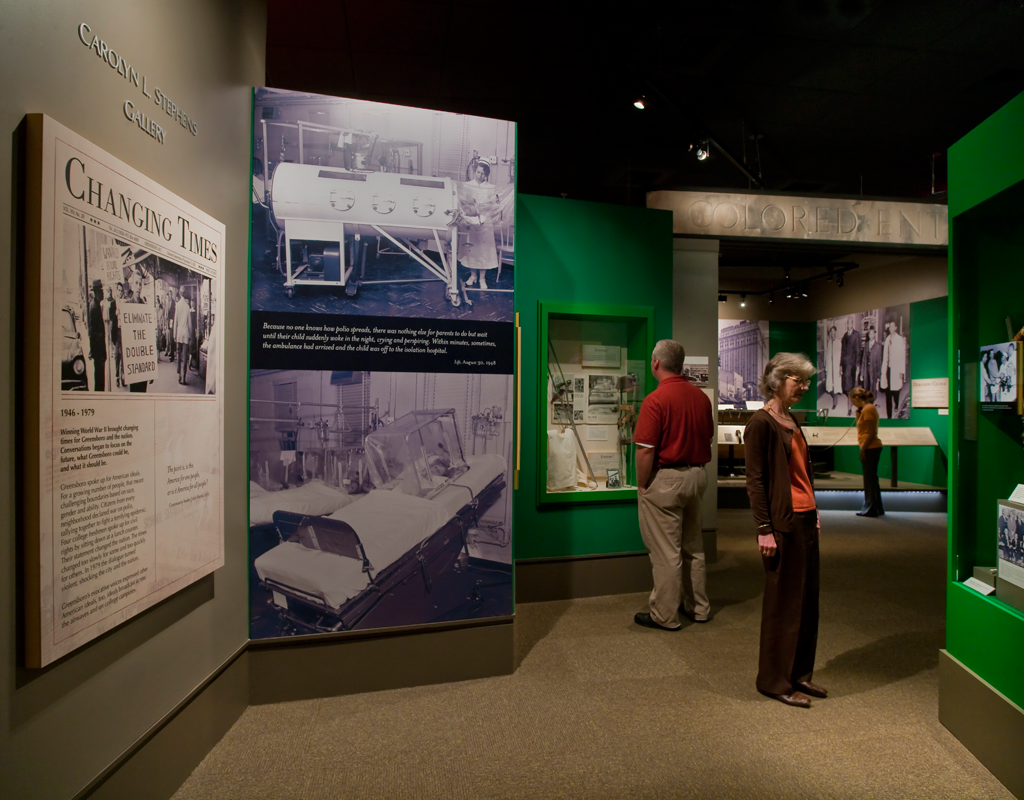 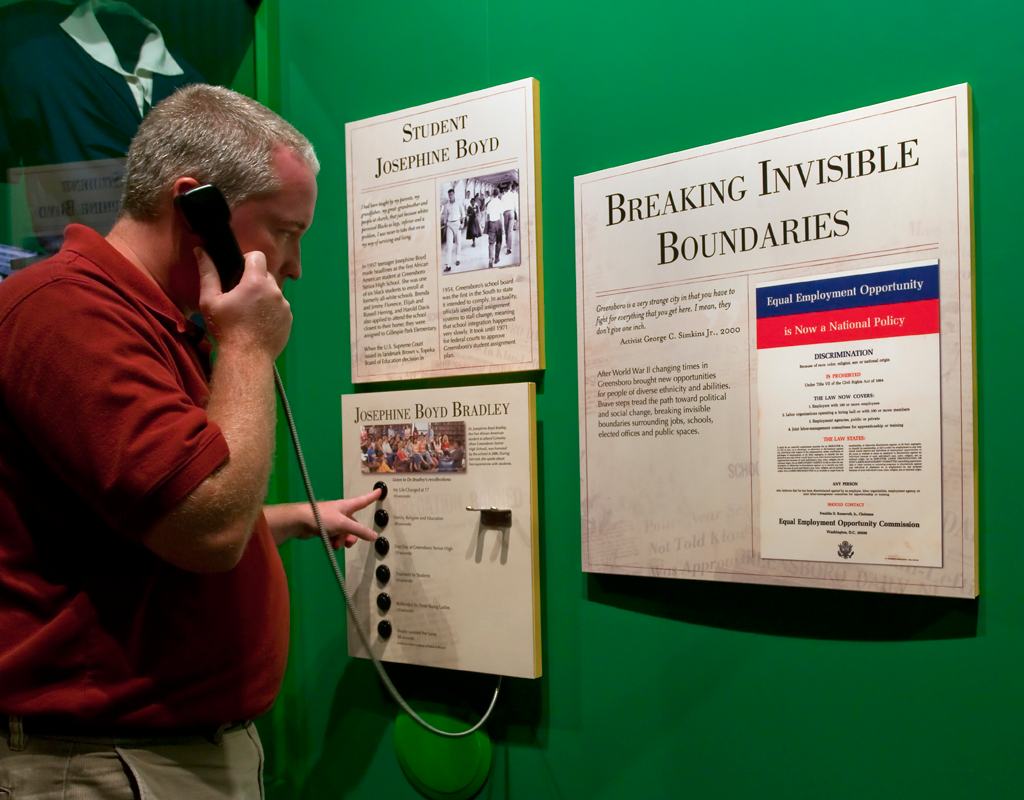 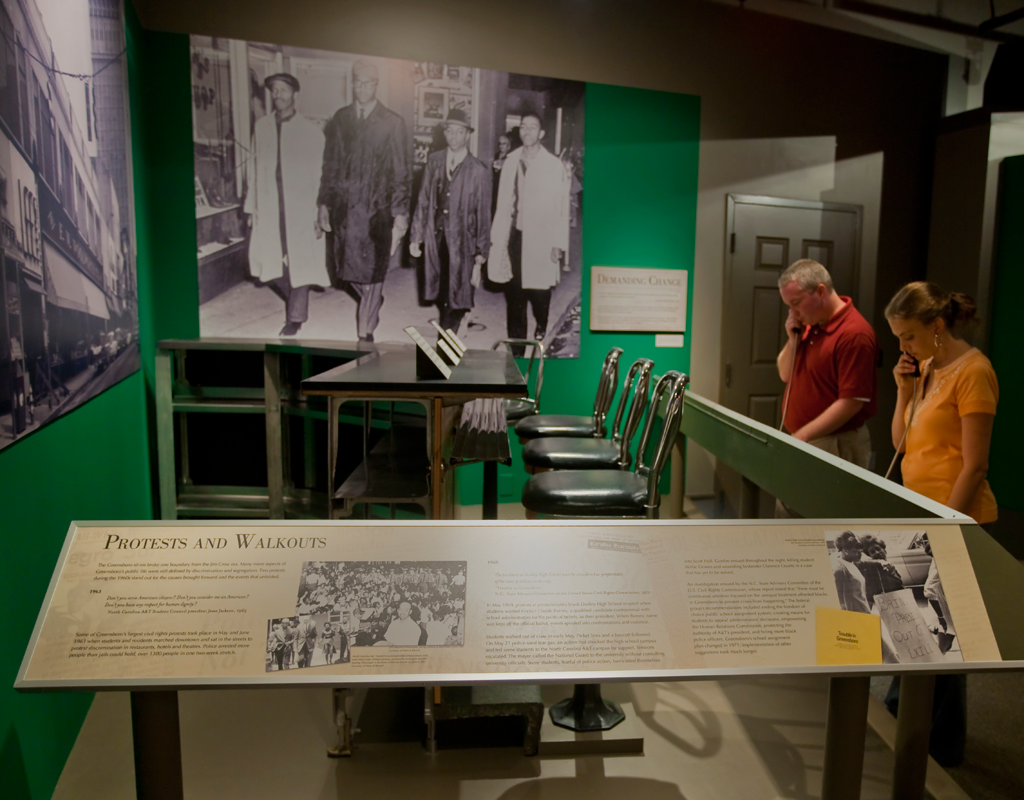 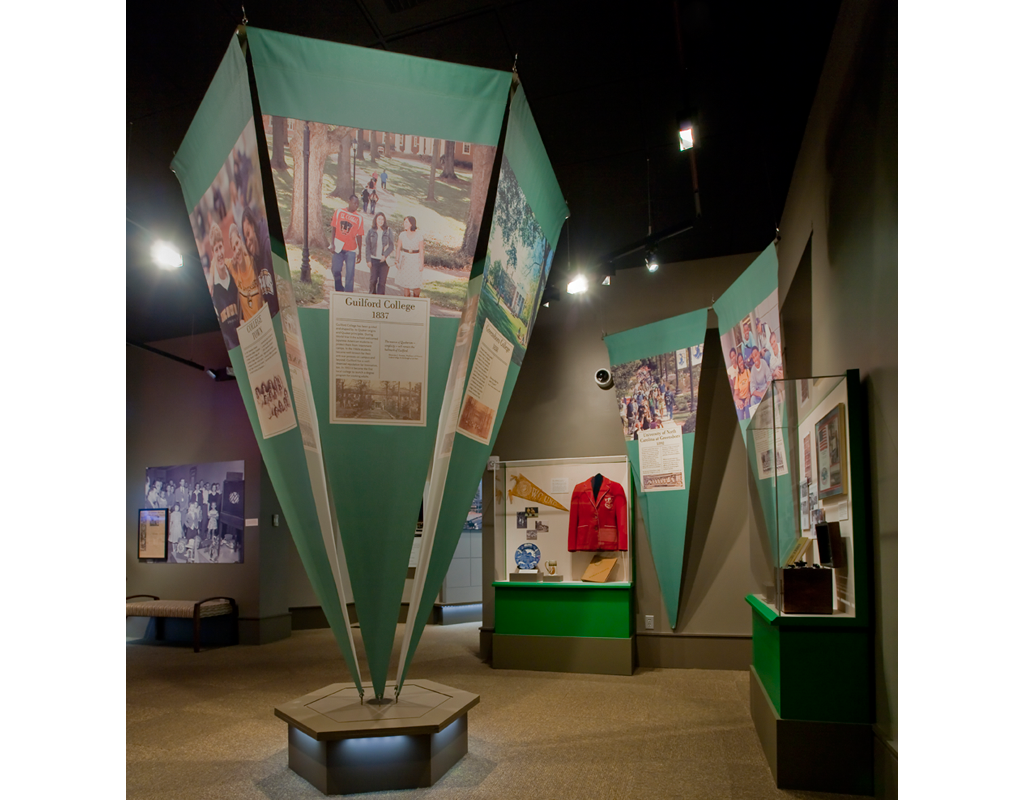 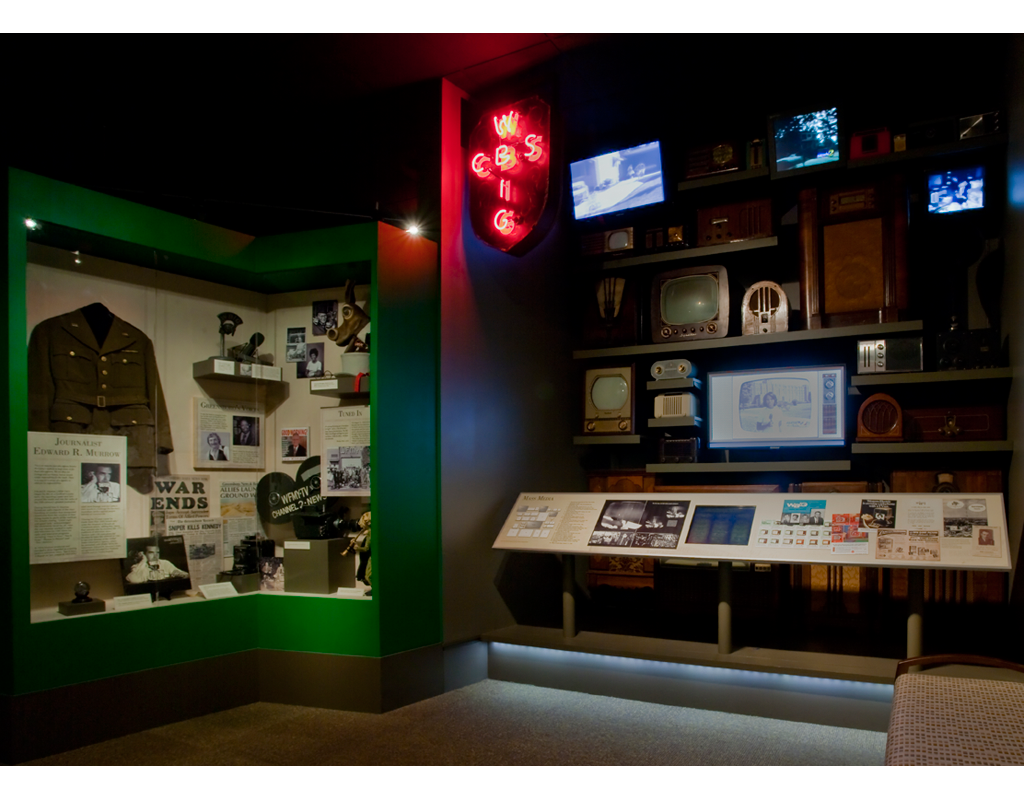