Voices of a City: Debating Liberty

Throughout the 1800s Greensboro debated the meanings of liberty and freedom.

The chasm between the rights of free and enslaved residents could not be denied, yet most of the town’s white majority accepted slavery as a Bible-ordained way of life. Resistance from African Americans and Quakers challenged the status quo.

The end of the Confederacy in April 1865 brought thousands of soldiers to town for a surrender agreement. It brought new hopes for African Americans. And it brought new opportunities to renew the liberty debates. 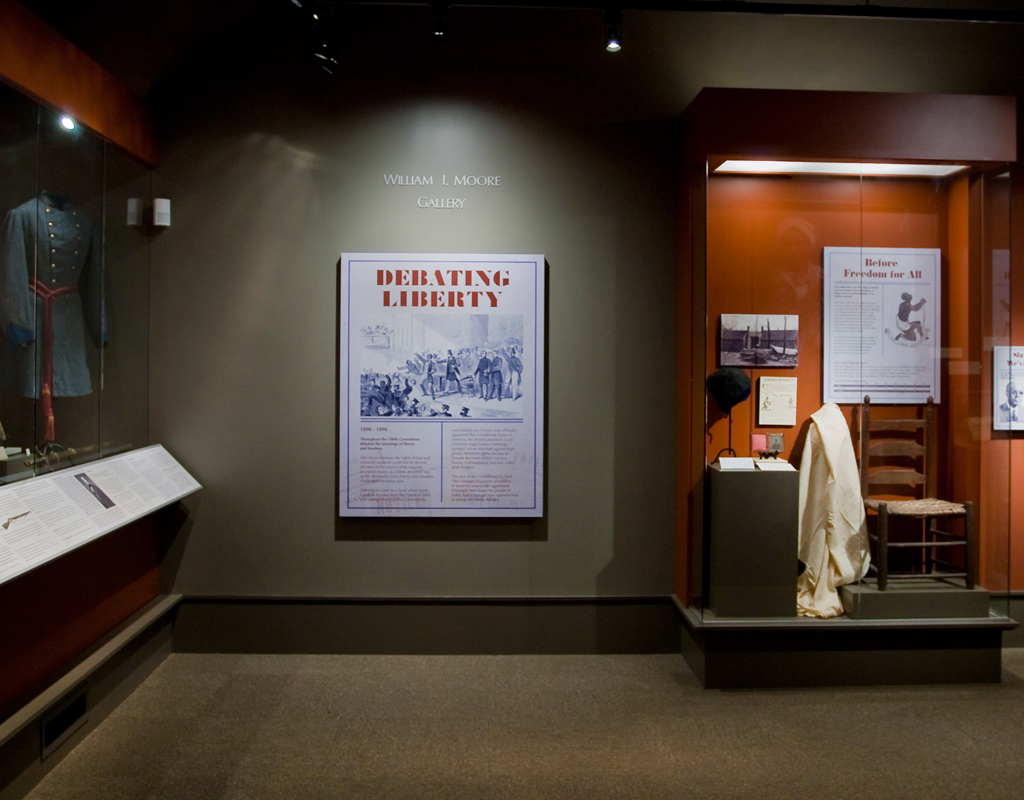 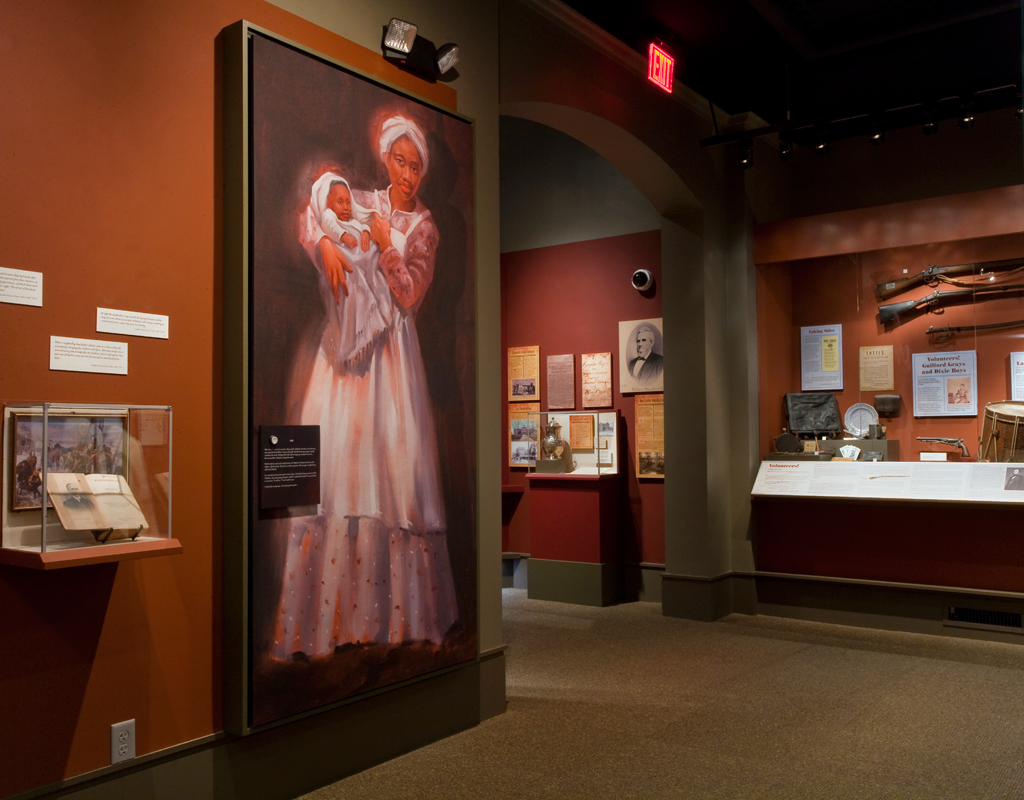 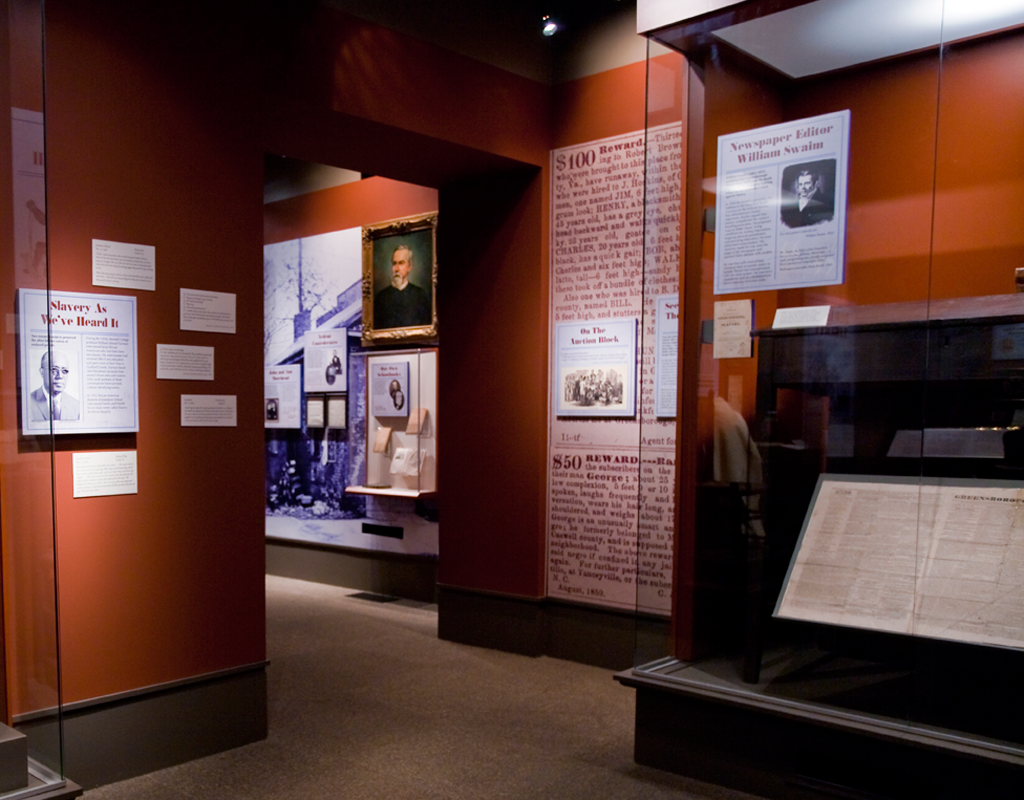 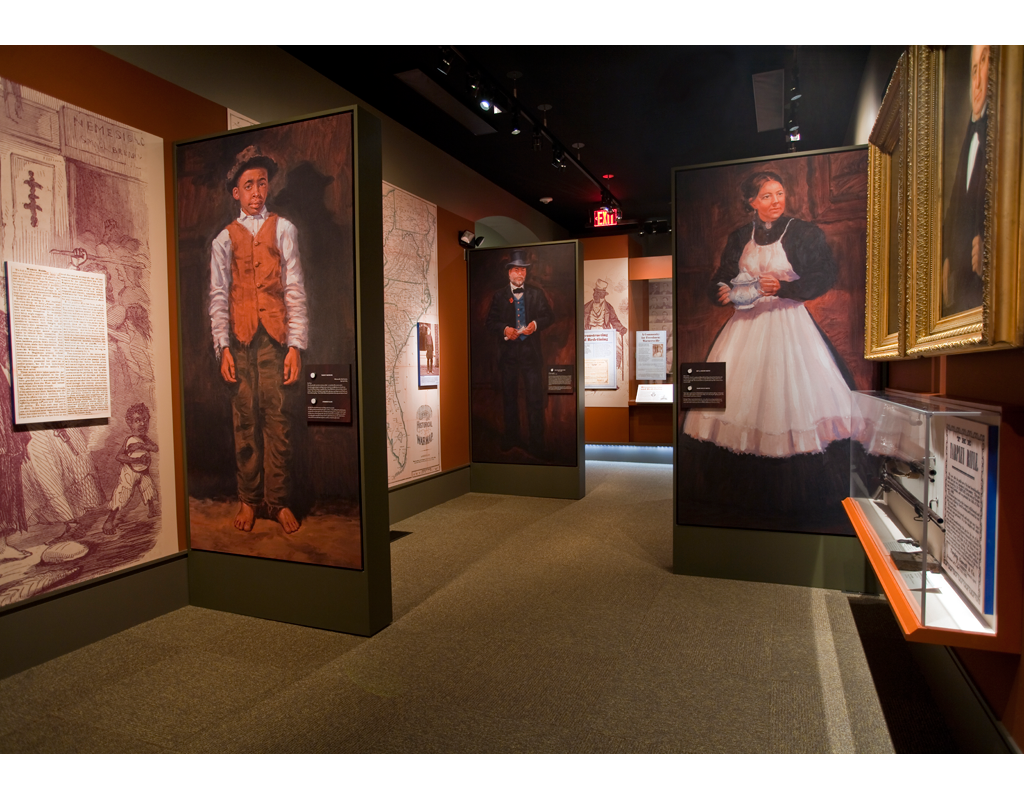