Voices of a City: Denim Capital

Denim, a simple fabric perfect for sturdy work clothes, helped make Greensboro a city of the New South. Bales of cotton, rolls of cloth and generations of textile workers turned the community into the nation’s denim capital.

Boosters announced the transformation to all who would listen. The evidence was everywhere, from the hum of spindles and shuttles to the chorus of clanging railroad cars. Textile success signaled opportunities to other entrepreneurs and to jobseekers, too. Residents chimed in with a civic spirit and optimism that the Great Depression quieted but never silenced.

When the United States sounded the call to fight the Second World War, Greensboro responded. Men and women joined the military. Factories turned to wartime production. A new U.S. Army Air Forces base trained hundreds of thousands for the cause. Every household felt the effect of war. 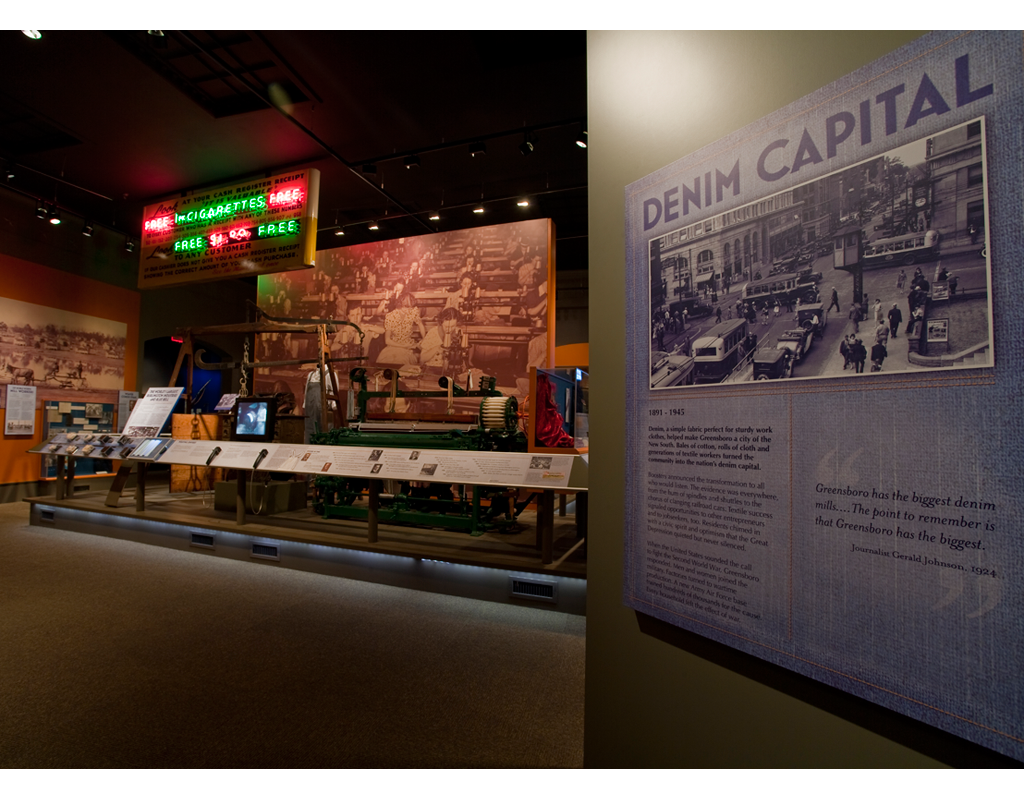 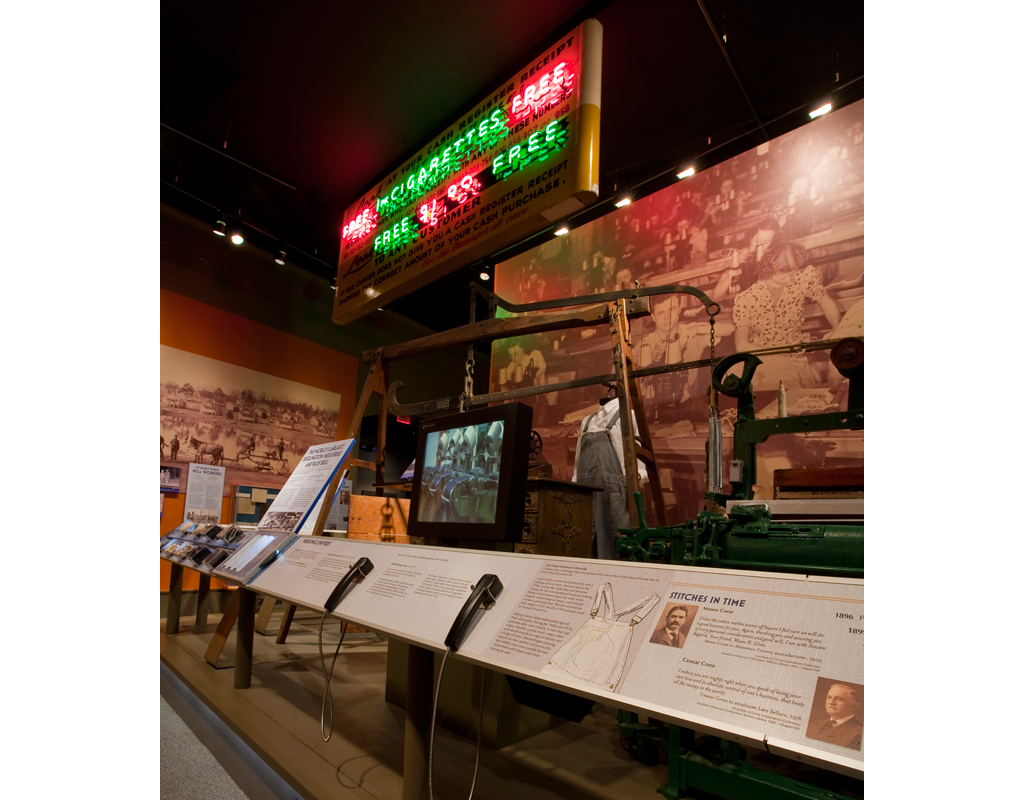 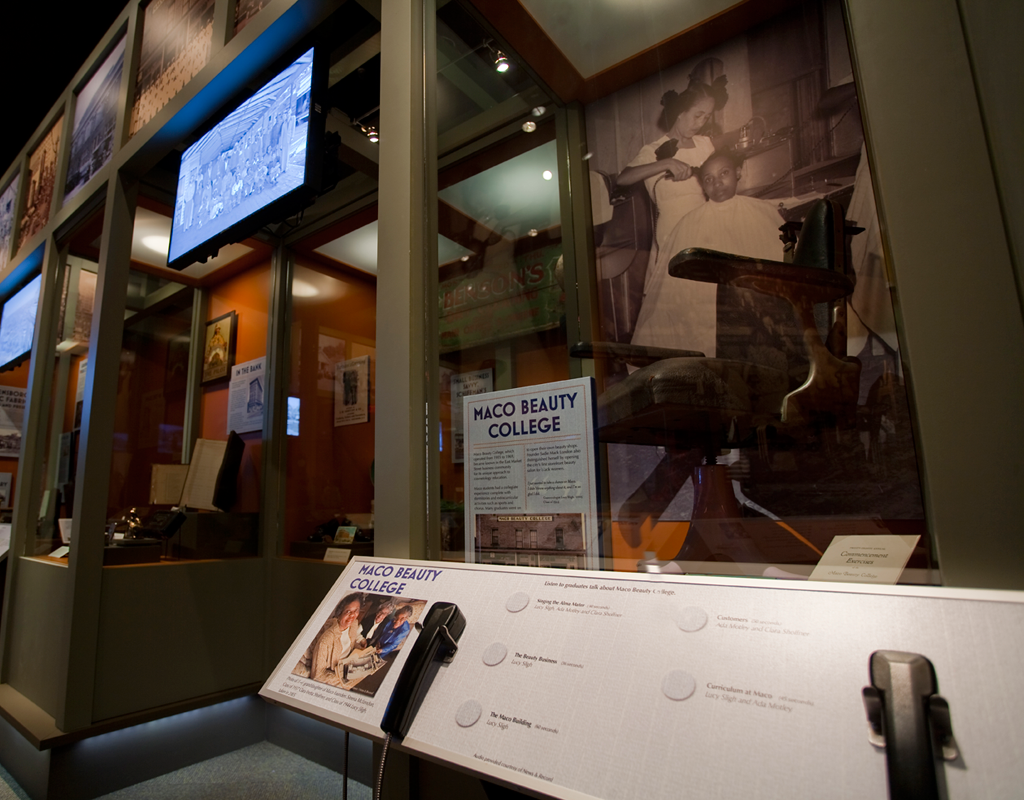 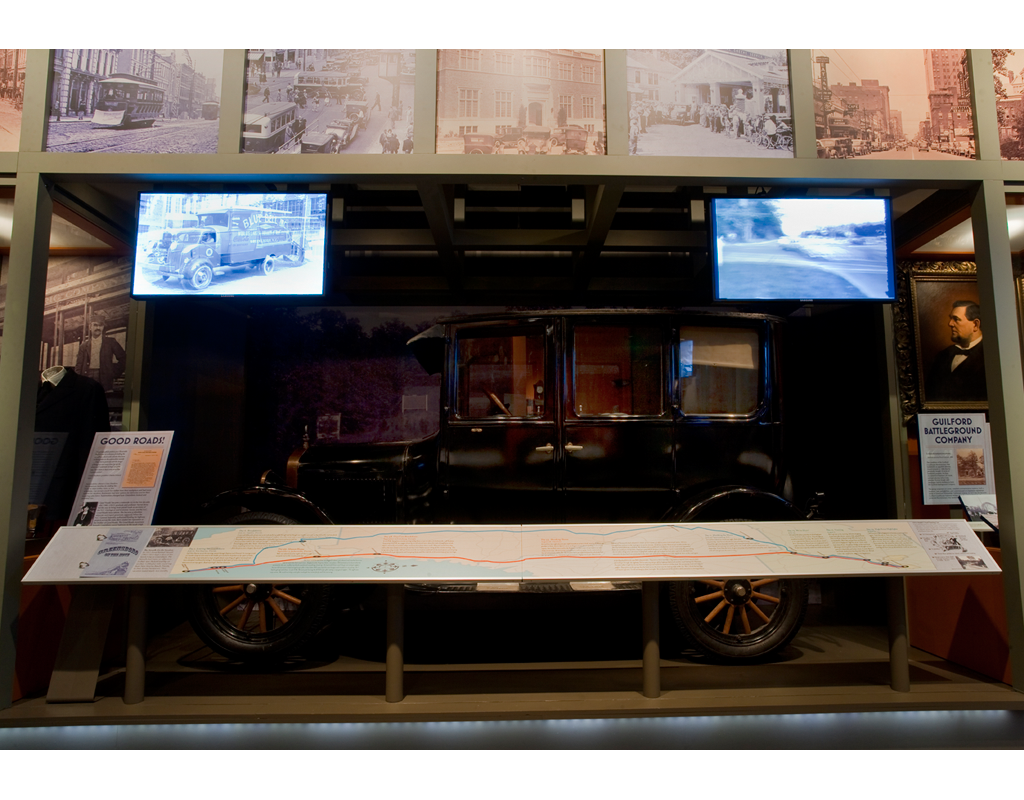 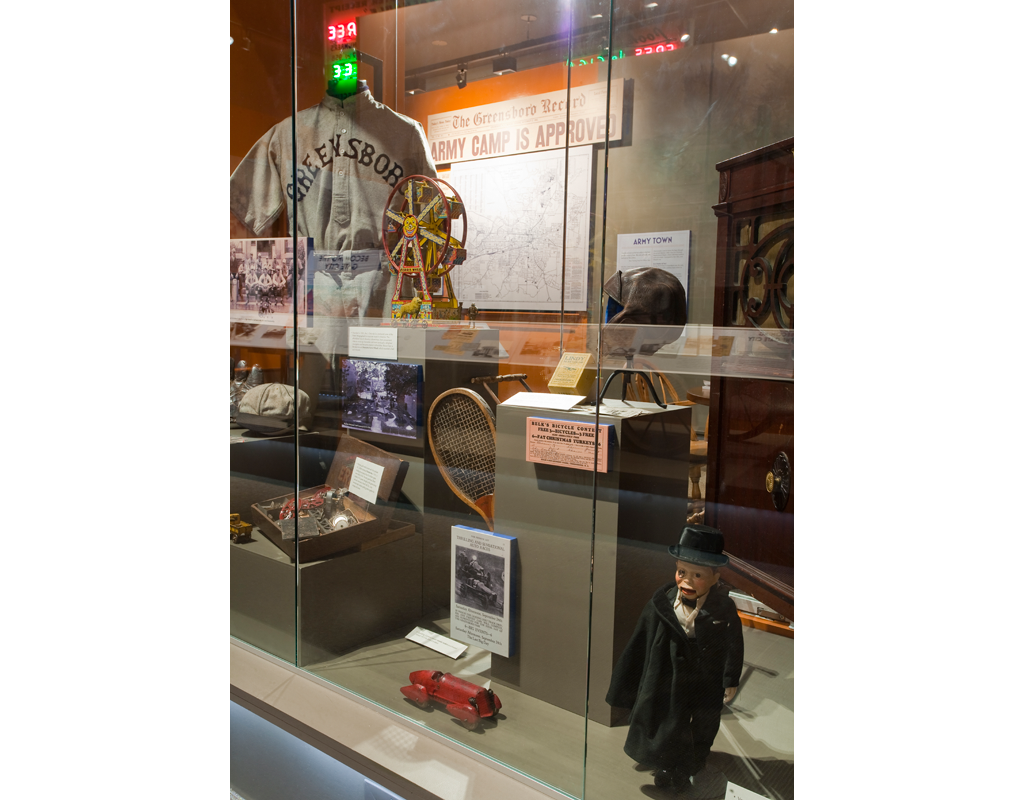 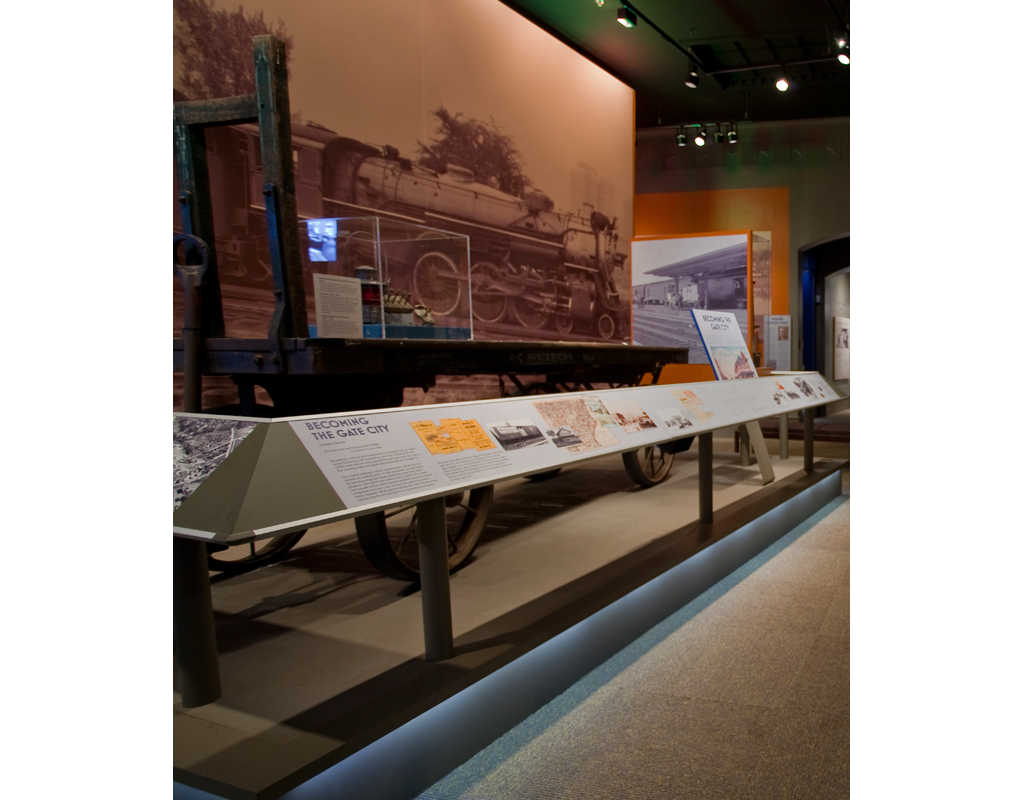 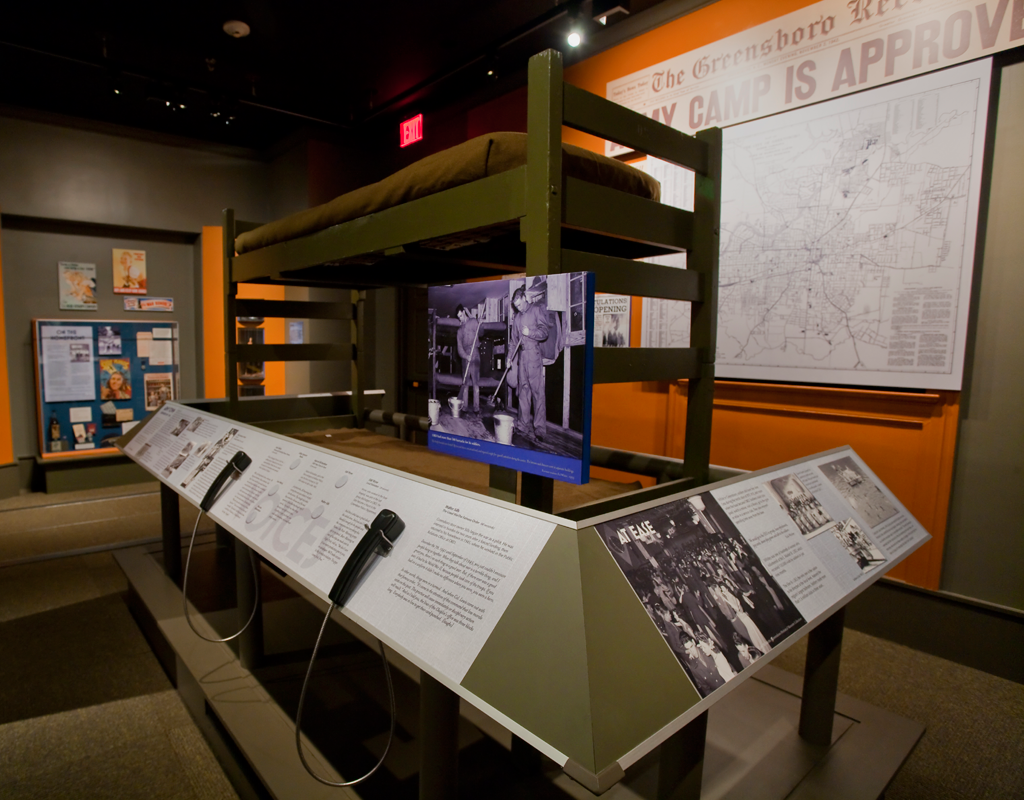 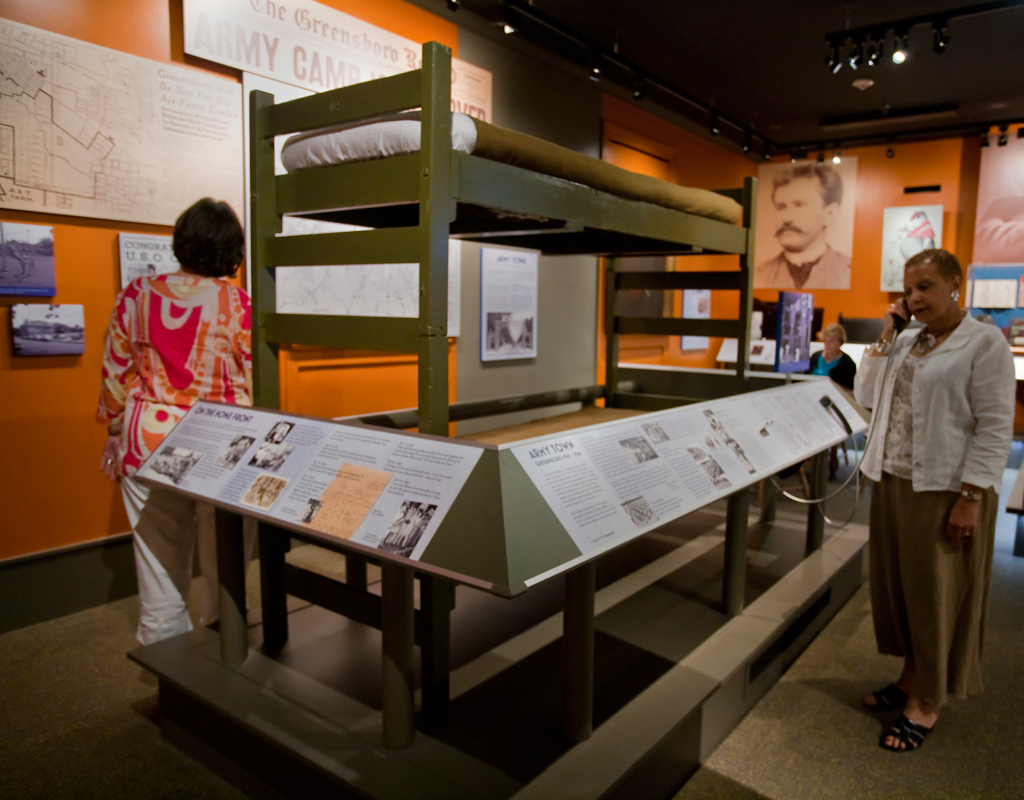