Draped in Legend: A Velvet Dress, a Carriage Trunk and a First Lady

The wife of fourth president James Madison, Dolley Payne Todd Madison (1768-1849) earned acclaim as the most popular and influential woman in the capital city of Washington, D.C. She was a witness to history in the making. 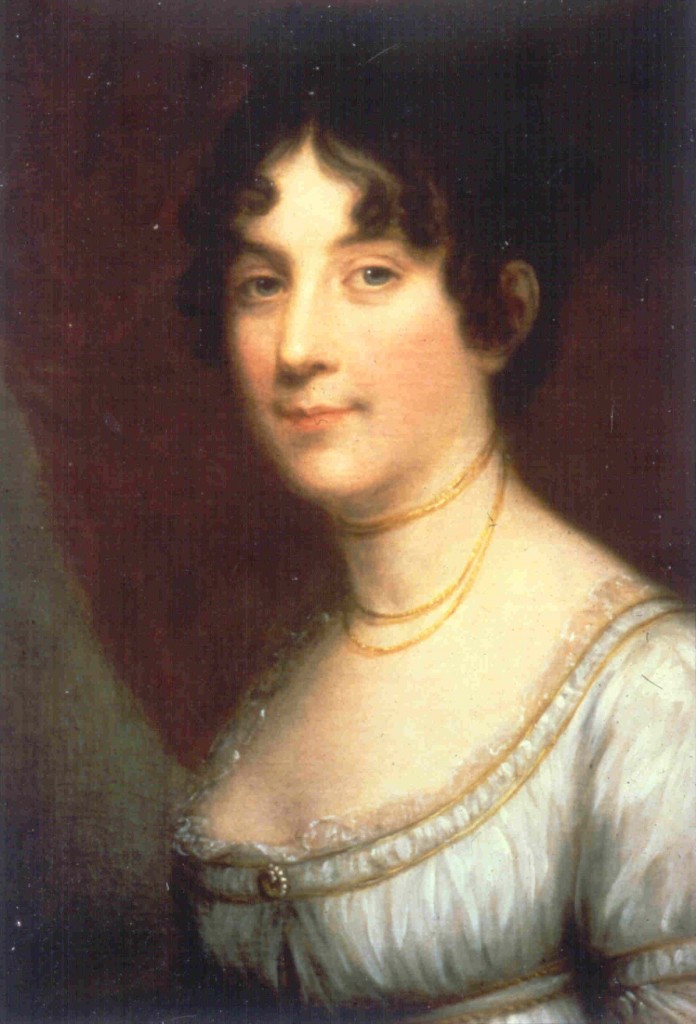 Born to Quaker parents on a small farm in the New Garden community of Guilford County, Dolley became one of our most beloved first ladies, and the only one from North Carolina. She inspired citizens of her time and forged a legacy that other presidential spouses have sought to emulate.

In a sad turn of events, after Dolley’s death, her belongings were sold at auction. A century later, legend and luck saved these pieces when they were discovered in a Pennsylvania attic. Each object is a tangible connection to a First lady’s intriguing life.

Using 20 objects, the exhibit encompassed the journey of this family collection and explored and illustrated the legends and connections made to Dolley’s life.